Çeşme (pronounced chesh-meh) is a sea-side resort town (population around 20,000) on the Aegean coast, 85 km west of Izmir. It lies on the extreme western tip of Turkey, opposite the Greek island of Chios. The name "Çeşme" means "fountain" in Persian (چشمه) and possibly draws reference from the many Ottoman fountains scattered across the city. Today Çeşme is the center of a rich resort area that feature lovely beaches and spas.

Cesme is 80 km west of Izmir. The unique atmosphere of the city is created by well-maintained Ottoman houses, Turkish baths, restaurant on the seaside boardwalk, where you can try fresh fish and seafood. Cesme is known for its azure sea, golden beaches, as well as spring Spas. The name of the city means "spring" or "fountain". The benefits of spring water for various diseases have been long known: spring baths help relax, you can drink spring water from many street intakes. The attractive location and favourable winds have made Cesme a popular place for holidays for those wishing to relax on wonderful, sandy beaches, as well as for all amateurs of watersports. The beaches surrounding the city are paradise for windsurfers and enthusiasts of water fun. Thanks to the winds on the peninsula, which pleasantly cool the air, and relatively low air humidity, relaxing on the beach is particularly pleasant here.

It is worth taking a cruise to the nearby islands and bays. A favourite destination for all visitors and the main attraction is the mountainous Greek island of Chios, which is only 10 km in a straight line from Cesme. The well-preserved Genoese fort from the 13th century calls for attention - presently it is a museum. The city was the setting of many mythological events, with every step you can feels the spirit of the past, and the ruins of the ancient cities fascinate hotheads of ancient culture.

Cesme known as CYSSUS in the first age was the port of ERYTHRAI (ILDIRI), estimated as one of the 12 Ionian towns, on the western coast of Anatolia around 1000 BC.  Therefore, Cesme needs to be addressed with its history. ERYTHRAI being very significant in terms of archeology and tourism had great economic power in the 8th and 7th centuries BC. In that period, the town had commercial relations with Eastern Mediterranean and especially Cyprus and held wine trade with the island CHIOS. ERYTHRAI was first attacked by the LYDIANS and then by the PERSIANS and was greatly damaged and became a rich city state in the 4th century again. The town was affiliated to the Pergamon Kingdom and then to the Roman Empire in the 2nd century BC. Cesme town was renamed as CYSSUS during the Roman period. When the Roman Empire was divided into two, Erythrai, remaining in the territories of the Byzantine Empire lost its importance and most of the ancient buildings in the town were destroyed in the period when faith against idols and polytheistic religions strengthened.

Erythrai and Cesme under the rule of the Byzantine Empire in the middle age was got hold by Turkish in the period of Caka Bey firstly. CLAZOMENAE Peninsula was captured in AD 1081 in the SELJUK times by ÇAKA BEY, father-in-law of Kılıçarslan I. The town dominated by the Ottoman Empire by Yildirim Beyazit was affiliated to Aydinogullari by Timur following 1402 Ankara Battle. It was dominated by the Ottoman in 1422 again.

Cesme was occupied by the Greeks when our country was occupied after the World War I however, it was liberated on 16th September 1922 by the forces of Fahrettin Altay Pasa in the War of Independence. As it is suggested by the name of the town, it has a number of historical fountains.

Mountains descending perpendicularly to the sea created magnificent natural beauties in Cesme. Land is usually covered by stony and rocky hills, and small lowlands are located between the hills. Terrain is mostly sloping. Soil structure is gravel, sandy and calcareous. There are loamy and calcareous surfaces in some areas. Numerous bays, crystal clear sea, sun, fine sands, sulphurous waters springing in the sea expand along the shores of the peninsula which extend for 29 km. There are some sandy beaches at Sifne small harbour, Pirlanta, Pasa Limani, Ilica Beach, Ciftlik,  Altin Kum, Catal Azmak, Sakizli Cove, Tekke Beach, Aya Yorgi and twenty more with different names.

Cesme has splendid bays such as Altinkum, Pirlanta, Tursite because they are not exposed to northerly winds. ILDIRI district is further embellished by so important historical works dating back to the Bronze Age. Aya Yorgi said to have been a monastery where lepers used to live in the past, is a half-crescent shaped natural cove.

You will enjoy each of beautiful beaches you will see along the 29km-long coastal strip of Cesme because Cesme is such a host that it embraces you with its ever-clear sea, uncommon soft beaches and sun in which you may have the tan you want without getting bored. Would you like to cool down in calm sea and then calmly sunbathe on the warm beach or to rent a yacht and sail away to the islands or to wear your scuba and discover the richness in the depths or to take your surfboard and dance with the winds? Just imagine.

Hot springs of Ilica and Sifne are the natural resources complementing sea facilities and enriching Cesme in terms of tourism assets. 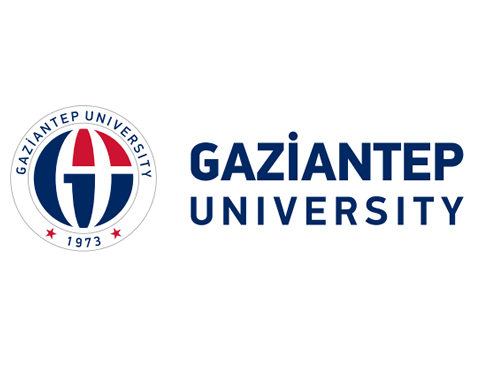 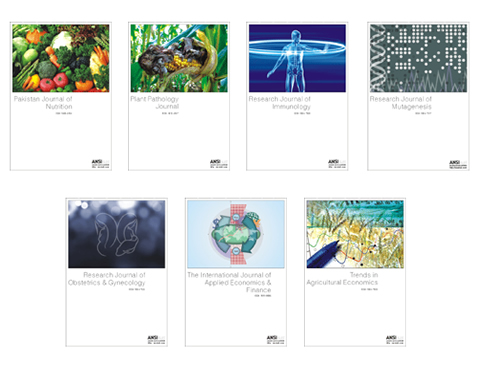